A black man (Walter Scott) was shot eight times in the back as he fled in fear from a white police officer (Michael Slager). He did so because he was afraid of being jailed by Bradley Amendment back child support. Video shows a North Charleston, South Carolina, officer apprehending Scott.

The Post and Courier newspaper of Charleston, claims that Mr. Walter Scott had been arrested 10 times for failing to pay Bradley Amendment mandated back child support. He had failed to show up for court hearings.

The family attorney said that the coroner had told him that Mr. Scott was struck a total of five times – three times in the back, once in the upper buttocks and once in the ear – with at least one bullet entering his heart. The story is that all this was the result of a traffic stop. In certain states, men are often taken to jail for nonpayment of child support following a traffic stop. Early news reports indicated that the police officer was in fear for his life. With his hands full of weapons and in pursuit of a fleeing man? Hardly. The video footage shows the reality behind the fatal bullying, as if the officer was doing little more than playing a video game.

Scott’s death on Saturday fueled national outrage as an example of continued unjustified killings, another black man vanquished at the hands of police. The killing also highlights the injustice in the child-support enforcement system, which often punishes non-custodial parents who can’t keep up with child support with jail time. This blight of law disproportionately affects African-American men, a debtor’s prison that puts people in jail for something they can’t pay, even when half of a paycheck is being garnished.

The South Carolina Law Enforcement Division has begun an inquiry into the shooting. The F.B.I. and the Justice Department are also investigating the incident.

The child support system in the United States has new blood on its’ hands. Walter Scott was like any other normal American seeking a better life. He had a job and was engaged to be married, after a failed marriage and 4 children. It’s very likely that the ex-wife and government were harassing him in a very large way. Fear of the system was well engrained in him. If the ex-wife was behind the acceleration in harassment, the ex-wife also has his blood on her hands, and now, children that will be on the government dole. Congratulations to Mrs. Scott, his poor children and a hopelessly broken punitive system. My heart goes out to any man, regardless of circumstances, that might be caught in a similar unconstitutional dragnet in this nation’s police state. 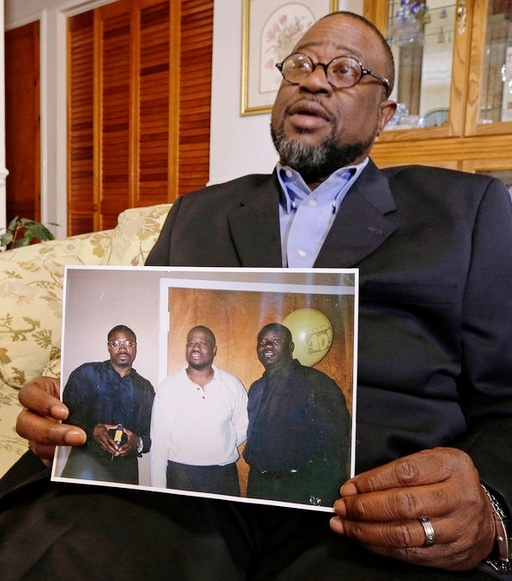 The plight of the family also involves “no drop” prosecution policies, where prosecutors move forward with cases that contain so little evidence that the case would never be prosecuted if it were any other “crime.” In the words of Glenn Sacks, domestic violence has become a political crime and that “crime” is handled in a political manner by authorities in charge. 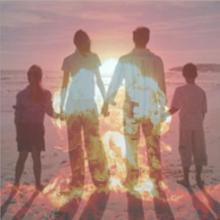 Glenn Sacks also makes the case that men often plea-bargain so-called “family violence” cases by accepting battering treatment programs because they need to get out of jail and because they cannot afford to fight the case legally. The inability to hire or afford an attorney to secure ordinary citizens rights is just one travesty of Bradley Federal Law and punitive actions against men in the name of law.

The law has made it easy for a man to lose all of his rights where his children are concerned with an angry wife holding all the cards. The motivations of the angry wife are rarely, if ever, questioned. The result is that millions of men every year unjustly lose rights to their own children.

The fact is that Democrats have personally penned many of these Federal policies with the idea of personal and political empowerment. However, all politicians have proved to be entirely weak-kneed when it comes to standing up for the correct idea of family rights. While Barack Obama has announced his views which stand alongside the Democratic platform, John McCain, like his predecessor George Bush, has avoided breaching the topic for any reason. Even Pastor Rick Warren missed the opportunity to bring up the importance of the family as an issue. As a result, the issue of real family rights has become the largest election non-issue in recent history.

Politics has proved interest in its own empowerment rather than a real interest in preserving the importance of the family, often referred to in archaic terms as the “nuclear family.” The archaic title seems fitting as politicians seem hellbent on “nuclear annihilation” of the single institution that still binds this country as a cohesive unit. ~ E. Manning