Child Support: How States Should Respond

For a variety of reasons, until this year, Idaho and 29 other states had not adopted the changes to the Uniform Interstate Family Support Act, released in 2010. No child support payments have been at risk.

Until this year only the EU, Norway, Ukraine, Bosnia, Albania and Herzegovina have ratified the Hague Convention. No child support payments have been at risk.

President Obama has said that he will sign the convention when all 50 states have approved the changes to the UIFSA. After five years the Obama administration has decided that any states that do not adopt the changes this year will lose their funding.

It seems obvious to me that the government is threatening child support payments to force states to comply with UIFSA so that the president can sign the Hague Convention while he is still in office. The proper way for governors of a sovereign state to react would be to notify the president that since there is no indication that child support payments would be in danger whether or not the

UIFSA is signed this year, they will seek an injunction to halt withholding of federal funds until their concerns are addressed. Will they do it? 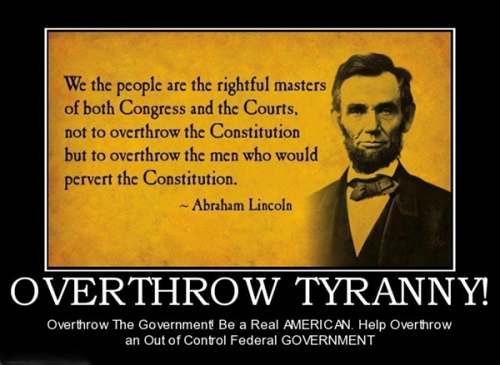